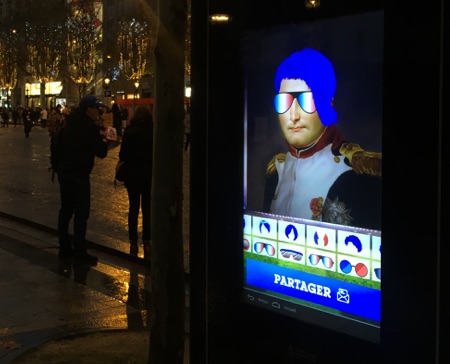 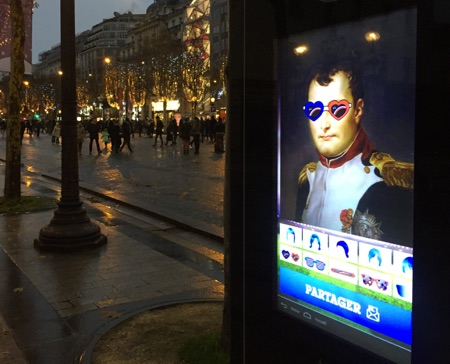 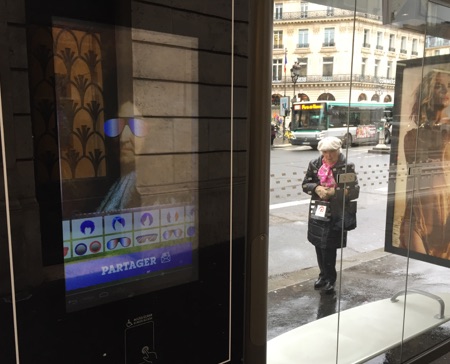 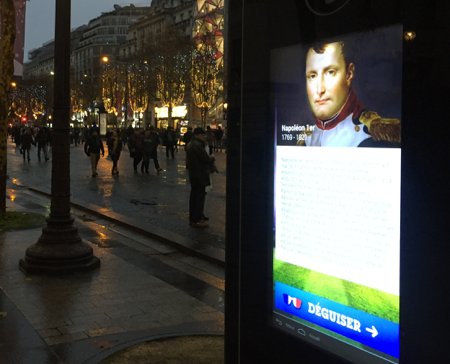 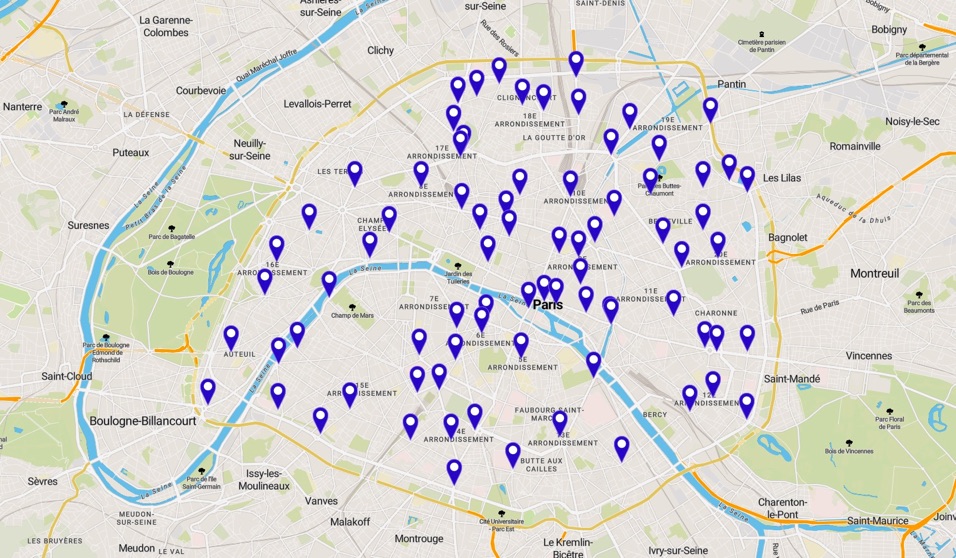 In 2016 the city of Paris has replaced all the bus shelter in the town. Hundred of them are equiped with a 32" screen. Mairie de Paris and JCDecaux have selected our app "Les Bleux" to be part of the experience. During 18 months "Les Bleus" have been the 2nd app (after "Ping") in the ranking among the 24 apps embed and has generated  82.300 happy users, while waiting for their bus :)

The app allows user to discover famous french historical figure and in a second time to customize them and share them with friends.
‍ 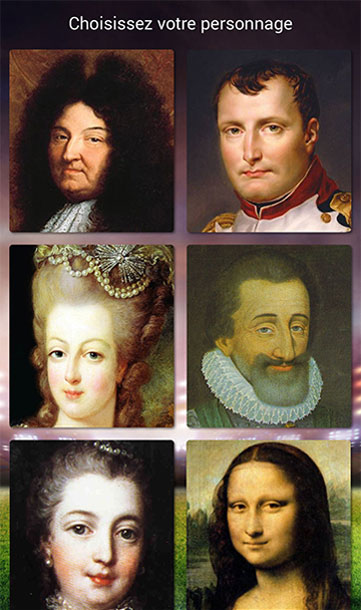 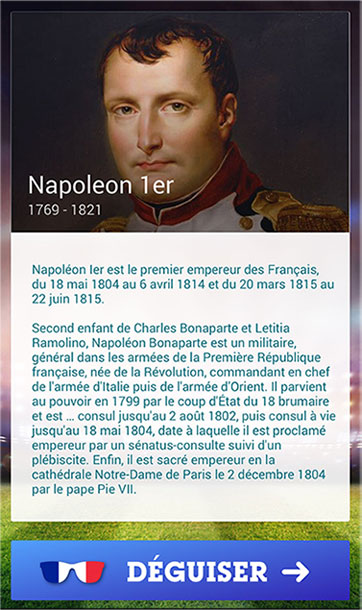 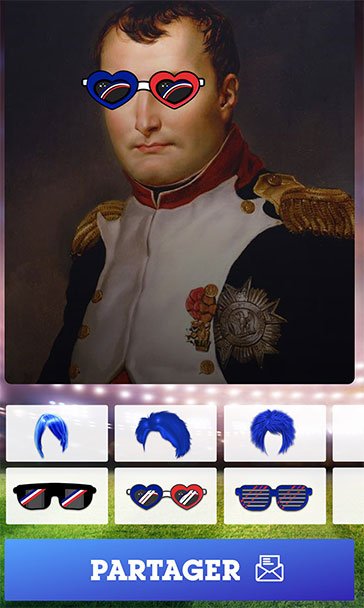 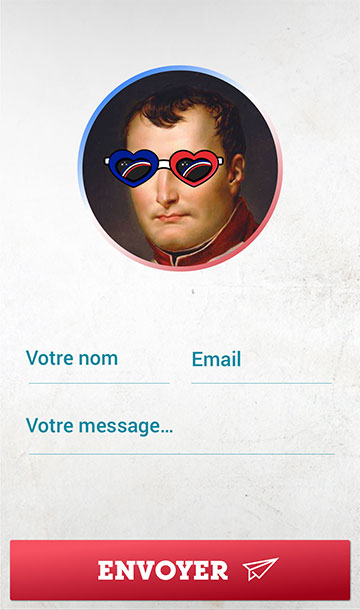 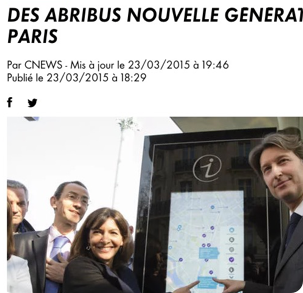 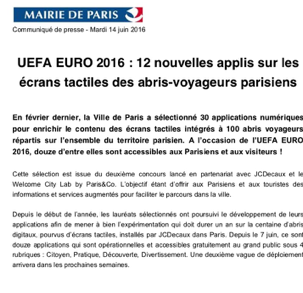 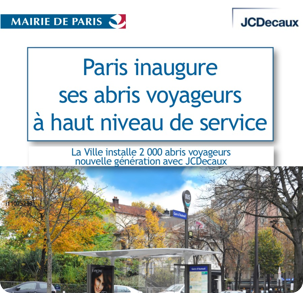